The Raspberry Pi has been a huge success in both the home-brew development scene and in educating young minds about how computers work. Its tiny form-factor and incredible price make it irresistible to anyone who’s interested in understanding how computers work, or those who want something small, powerful and flexible to tinker with. Now the Raspberry Pi 2 has released, it packs a lot of power into the same small frame that the Raspberry Pi always had. Ahead of our Raspberry Pi 2 log on steps, here below we list down its specs, features and also we compare the latest member of the Pi family with the previous bastion of cost-effective micro-computing.

The demands in the electronic innovations paved the path for the evolution of  Raspberry Pi to its second generation which comprises 90% features of a desktop computer with an upgraded ARMv7 multicore processor, and a one Gigabyte of RAM. As the version is being upgraded the unique features of the Raspberry Pi 2 will rectify the limitations of the older versions. The module finds its own applications in video, image and in audio processing. High end processing features can be applied on this pocket computer and with such an added compatibility feature the Raspberry Pi will create a new era. 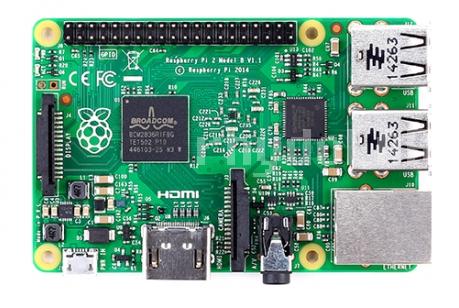 Raspberry Pi 2 has a 900MHz quad-core ARM Cortex-A7 CPU with 1GB RAM. The basic module features (listed below) are pretty much similar to that of Raspberry Pi Model B+.

As it has an ARMv7 processor, it can run the full range of ARM GNU/Linux distributions, including Snappy Ubuntu Core, as well as Microsoft Windows 10. In case of higher end applications we would need probably more USB ports, so that we can make use of a USB hub which is compatible with this module. Many monitors do not have HDMI port as well, so a HDMI to VGA converter is required. Also we advice to use  a Pi cam or an ‘i ball’ webcam to perform the image and video processing applications.

Since the module does not have an inbuilt recording device, the microphone inside an ‘I ball’ webcam is preferred so that it could be suitable for both video and audio processing techniques. Other interfaces like keyboard and mouse could be connected directly to the available USB ports. 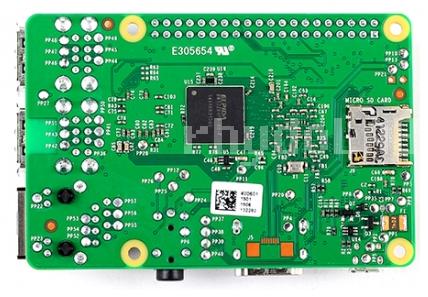 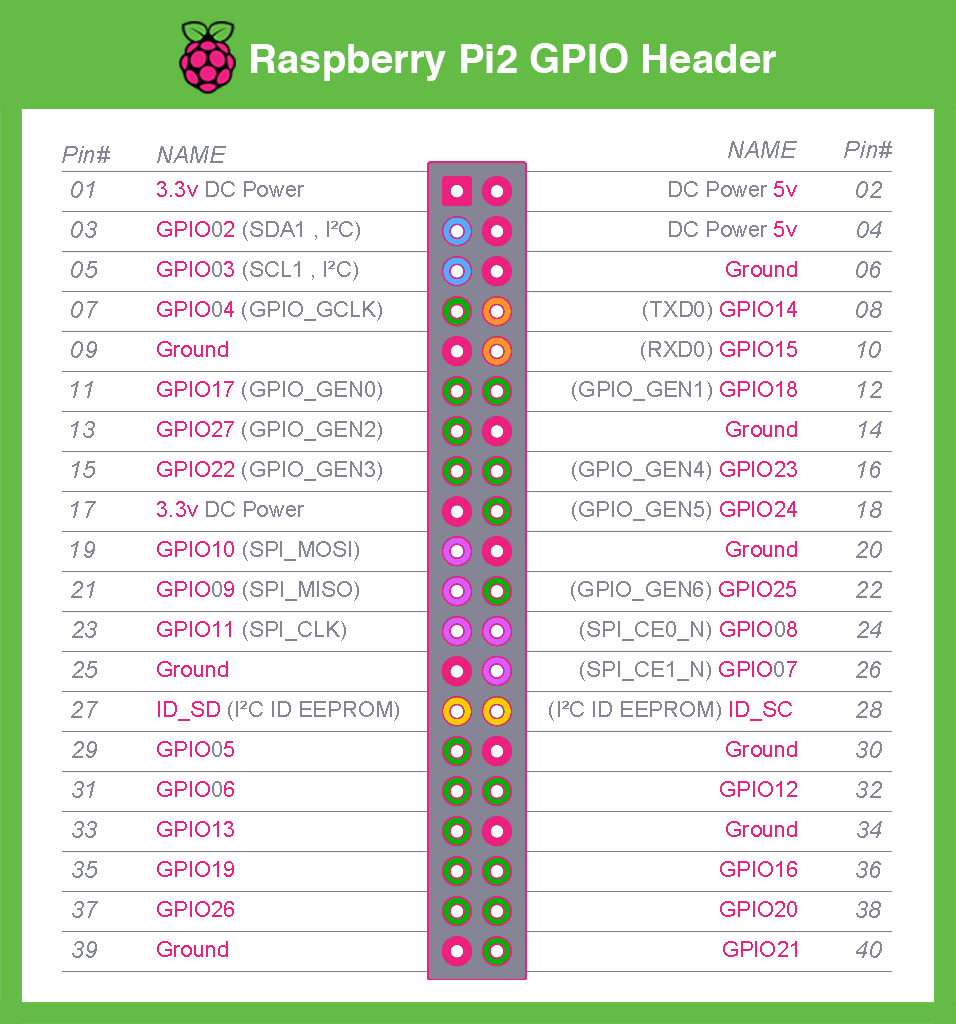 Since the module consists of a Quad-core ARMv7 processor it performs high current draw. In its idle state i.e. without any peripherals it draws 200mA of current. So it is recommended to use a 5V 1A adapter to power the module. It can be also given from a 5V DC power supply. Extracting the power from a PC or Laptop via USB is not preferred. If the required power is not obtained then the module will restart continuously without booting. By setting a suitable power from a dc source and connect it to the two input wires at the back-end of the micro USB slot, the module can be powered. But it is to be done with proper soldering techniques and in a proper way without any short. 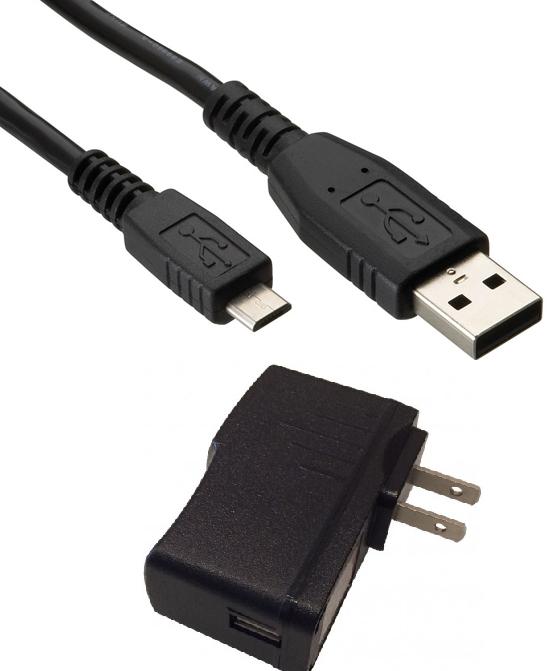 To avoid malfunction or damage to your Raspberry Pi please observe the following:

To get started with Raspberry Pi you need an operating system. NOOBS (New Out Of the Box Software) is an easy operating system install manager for the Raspberry Pi. If you have an SD card (8GB recommended), then you can download NOOBS for free and install it on your card.

We recommend a minimum 8GB class 4 SD card. It is best to format your SD card before copying the NOOBS files onto it. To do this:

Logging in and accessing the graphical user interface

The default login for Raspbian is done by entering pi as username and raspberry as password. Note you will not see any cursor text when you type the password. This is a security feature in Linux. After that to load the graphical user interface type startx.

A new desktop will be opened with the following parameters as shown in the figure. 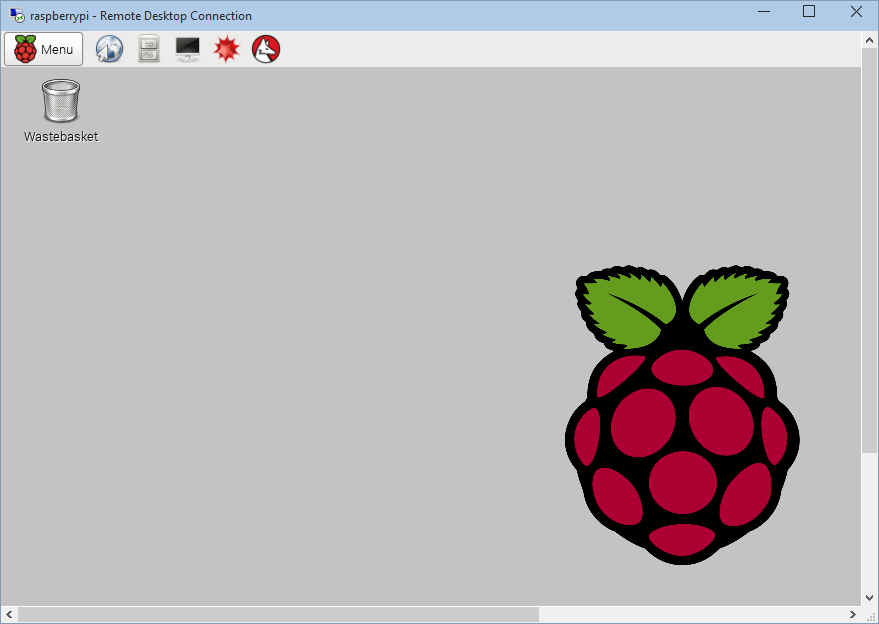 LXTerminal is a software tool that creates a man-machine communication scheme which is done by entering appropriate commands. So it could also be considered as a command line interface system which is parallel to a command prompt in windows. For the software installation or for running suitable programs a user can make use of this LXTerminal by giving suitable commands ie, these commands will tell the raspberry pi what to do. The efficiency of this system is more than the traditional methods, but the user should know the suitable commands for the corresponding operations. The LXTerminal application is there in the desktop with a suitable icon as shown below.

By clicking in it the terminal will be opened. 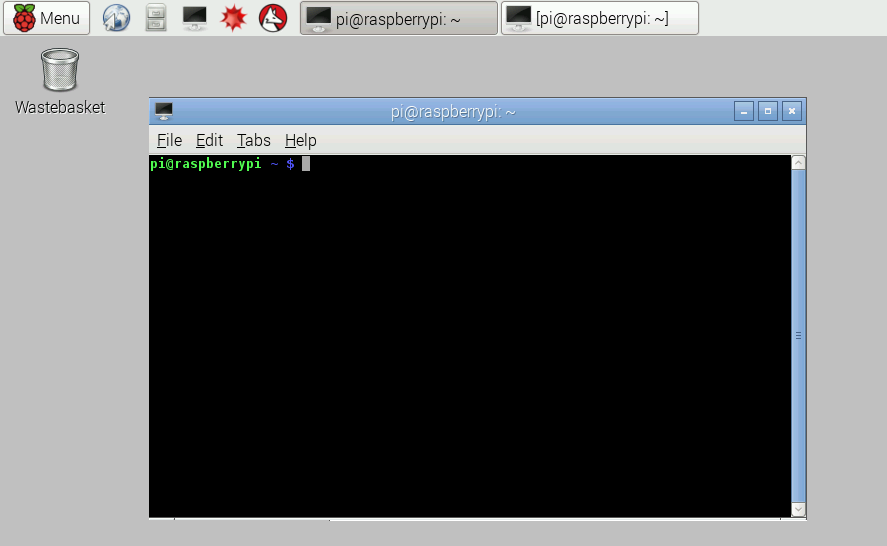 Basically all the installations are done by entering the suitable commands in the LX terminal. Many of these operations needs the privilege as a super user as we are logging as normal user. SUDO is a command that should be entered in the LX Terminal which gives the full security privilege for the user. SUDO is the abbreviation of substitute user do ie it gives the access to the root system. SUDO is to be used only for secured operations, as it does nothing to protect against mistakes. For entering in to the root mode a user should enter the command given below. 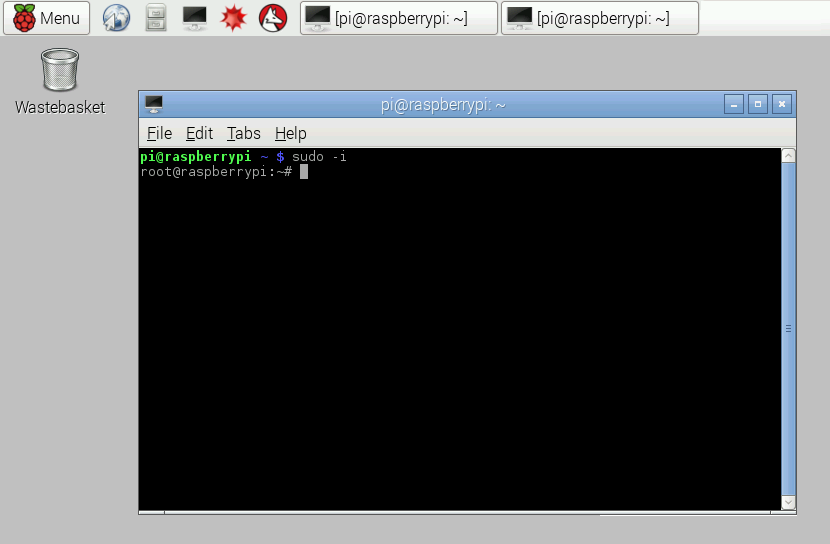 For install or uninstall additional software’s in a raspberry pi  a user should need a Package Manager. Raspberry Pi comes with a package manager called apt which stands for Advanced Packaging Tool designed for Debian Linux.

Installing an additional software in raspberry pi could be explained with an example. We are now installing a game named FreeCraft in Raspberry Pi. A proper internet connection should be established for this process. 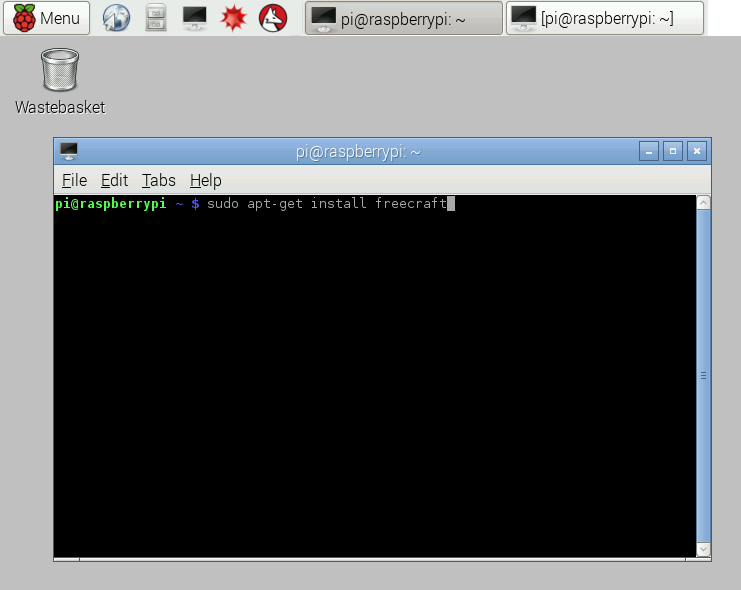 Get interfaced with Raspbian Operating system.

What is the SoC used in Raspberry Pi 2 ?

Raspberry Pi 2 has a new new quad-core Broadcom BCM2836 SoC (System on Chip) which is clocked at    900MHz and is equipped with four Cortex-A7 cores, and a RAM of 1GB.

Yes, the supporting OS are available on the downloads page. But it is recommended to use Raspbian OS which is specially designed for Raspberry Pi. Use of Windows 8 ARM edition and Android are not recommended since the Raspberry Pi is accomplished with a memory which is not enough to substantiate with these OS.

Will it be possible to power a raspberry pi using a DC power supply ?

Yes, a power supply with constant 5v and a 1A current should be produced in a stable manner.

Now Iam using an 8gb card. I want to expand it to 16 gb. Is it possible to copy the contents from my 8gb card to 16gb card using a card reader?

Yes, it is possible. Bu if you connect the sd card on widows system for copying, no files will be displayed as the card depends on raspbian OS. So you have clone the sd card with windows. For more details see http://computers.tutsplus.com/articles/how-to-clone-your-raspberry-pi-sd-cards-with-windows–mac-59294, that explains how cloning is to be done.

2 Responses to "Raspberry Pi 2: Logging on to the 2nd generation"